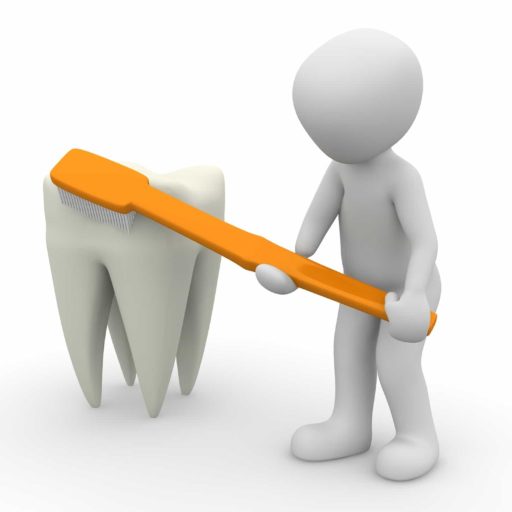 A new study shows a progressive association between tooth loss and cardiovascular disease, even among nonsmokers.

According to a report in the December 2005 issue of the American Journal of Preventative Medicine, researchers analyzed data from more than 40,000 respondents age 40-79 in the 1999-2002 Behavioral Risk Factor Surveillance survey.

Heart disease was found in 4.7 percent of the respondents without tooth loss, 5.7 percent of those missing 1 – 5 teeth, 7.5 percent missing 6 – 31 teeth and 8.5 percent with total tooth loss, reported the study’s lead investigator, Catherine Okoro, Ph.D., epidemiologist in the Division of Adult Community Health at the Centers for Disease Control and Prevention.

The researchers reported the results are consistent with previous studies that link periodontal disease and tooth loss to an increased risk of atherosclerosis and heart attack.

James Beck, Ph.D., and professor of dental ecology at the University of North Carolina Chapel Hill, cautioned not to over-interpret the study results.

“If you believe that the data are reasonable estimates of the cardiovascular and oral status of those interviewed, then you must understand, as the authors point out, that one cannot determine from this study, whether people with poor oral status are at greater risk for cardiovascular disease,” he explained. “We only know that the two conditions are related to one another.”