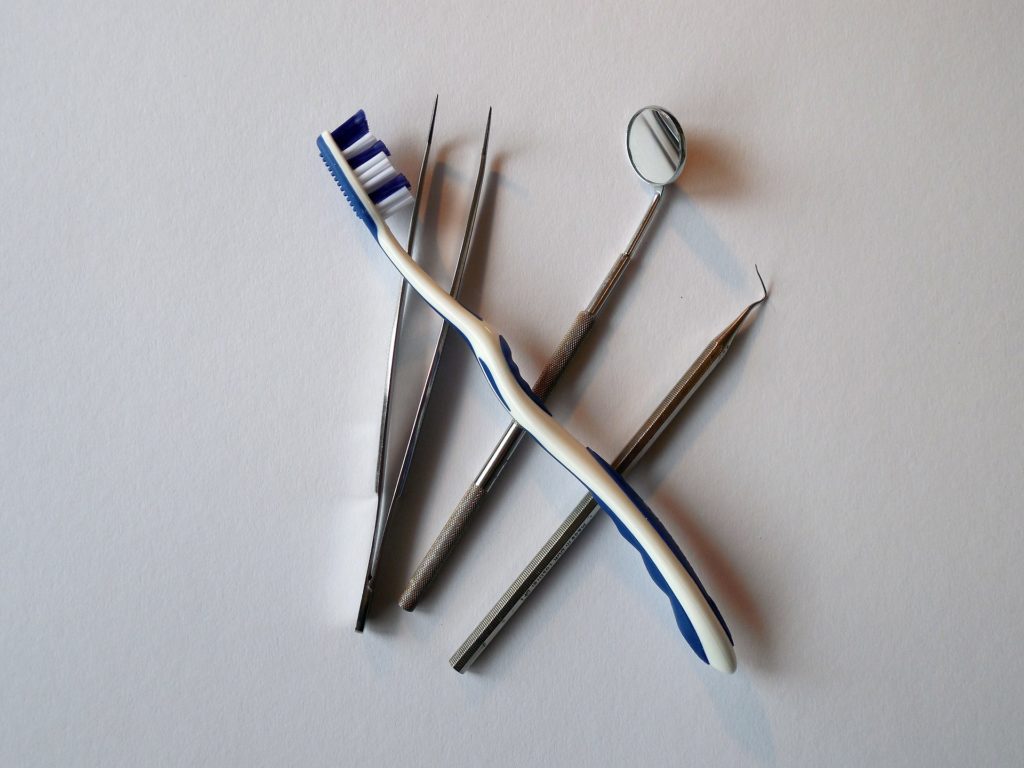 Eating popcorn similar to the previous article which discussed the danger of eating dried fruit, popcorn may be good when it comes to a great snack that does not have a lot of calories.  Unfortunately even though there is no sugar which usually causes the raise in PH level and is therefore the normal cause of bacterial growth, the small pieces of kernel are tough and may become lodged between your teeth.  If you don’t brush and floss your teeth quickly to remove them this will allow bacteria to formulate in areas of your teeth and gums that normally don’t have food against the enamel of the teeth.  It may not be as quick as a sugary treat, but over time these places will produce cavity causing bacteria.  Additionally, the space that the kernel opens up remains long after the kernel is removed from between the teeth and gums leaving the opportunity for some other food source to become lodged and create cavity causing bacteria.  As previously provided there are many things that can potentially cause problems for your teeth.  Plaque can therefore form in the gaps created from the bacteria that feeds off of sugar that we take in from our normal pattern of eating and drinking.  While saliva is our normal defense to help remove plaque the food that has taken up place in the gaps from the kernel saliva may not be able to get into the deepest nooks of the gap.  So remember to brush your teeth before bed because before you go to bed your mouth could still be hiding small pieces of food containing sugars.  So as with eating most foods ensure proper brushing to remove excess food such as popcorn kernels to eliminate as much of a food source for bacteria, which can cause plaque.